On September 11, the swim in Bakota ended, and with it the Legendary Swim 2021 season came to an end!

In this post, we summarize the results of the league, determine the winners and share details about the award (because the final swim was canceled).

This season has been very busy. We held 6 starts in different and picturesque parts of Ukraine: from the south to the north, from the east to the west, as well as in the center of Ukraine. In addition, our team in various forms contributed to the organization of 8 more swimming starts, as a supplier and manufacturer of equipment and as a technical partner. Fatigue is felt both physically and morally. In general, this year the emotions at the starts and between them literally went beyond scale. But the final chord still needs to be played. Thank you all for overcoming tens of thousands of kilometers of roads and thousands of kilometers in the water with us, being around, supporting, criticizing and sharing your impressions.

Yesterday we planned to hold the award ceremony together with Deathmatch Swim in Kyiv on Lake Nebrezh. But for the first time in a whole season, the weather let us down. Today from 15:00 the rains begin, which will last not only all Saturday but also the whole week. So, autumn has come. And, perhaps, it's time to say that the Legendary Swim season is over. We decided to cancel the final swim, both due to weather conditions and the fact that we are unlikely to be able to organize awards and BBQ on the beach in the rain. All registered participants will receive individual messages with instructions for refunds. However, the award ceremony will take place according to the plan - on September 18, 2021.

Location changed. We are waiting for you from 15:00 to 21:00 at the address of our temporary office with a large terrace and a fantastic view of Kiev: 131a Peremohy Avenue, 26th floor, office №155. Together we meet the sunset, cook barbecues in the open air, communicate casually and pass the awards to our champions. In addition, we are ready to give towels for night swimming, medals for Bakota and age awards to participants for starts in Svyatogorsk and Swim Fest. If you plan to join, please check the form below. We are waiting for everyone who has participated or plans to swim with us.

Link to the form for participants "BBQ on the roof"

So, let's look at the list of winners before the official ceremony on Saturday. Let's start with individual awards. Detailed rules of the league can be read - here. Let's remind briefly: each finisher on qualifying swims gains league points. The longer the distance and the smaller the distance from the leader in the age group - the more points the participant receives. Participants' points are added up. To participate in the final ranking it is necessary to take part in 51% of all qualifying starts. Previously, 7 of them were planned and the minimum number was 4, however, due to Kamyansky's difference, the minimum number of starts for qualification has decreased and is - 3.

In the final ranking for the total number of points, participants receive the following awards:

League winners receive prizes and free slots for registration in the 2022 season *:

We decided to exclude the winners in the absolute from the ranking in the age categories, so the prizes will be even more - it's 90 slots for participants!

It is a pity, but both among men and women there were quite a lot of participants who were not admitted to the final ranking, because they did not take part in a sufficient number of qualifying swims. We hope that in 2022 participants will be more attentive to the rules. The full table of results can be seen at the link.

Let's start with the winners in the absolute.

Top clubs of the league

One of the key nominations this season was competition between clubs. The country's key teams competed for places in the league rankings. Team points were formed as the sum of points of club members. And therefore: more participants + more starts = victory. The main prize of the league, in addition to a fixed discount for club members in 2022 (10% for 3rd place, 15% for 2nd place, 20% for 1st place), clubs competed for the league cup.

The final result is no secret, because it can be seen on the club page. So, congratulations to the winners: 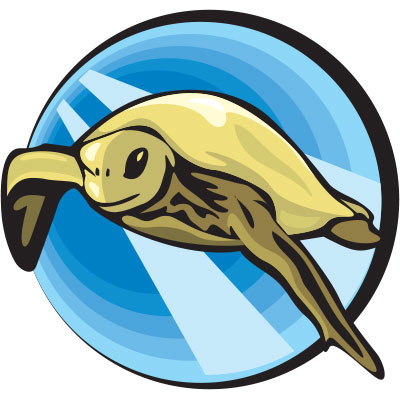 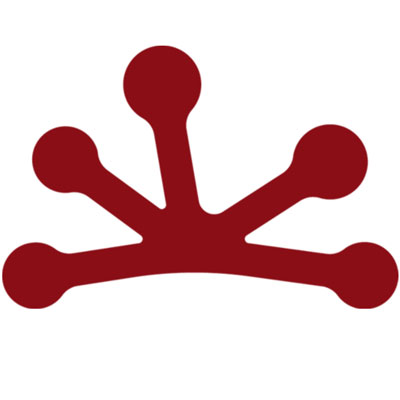 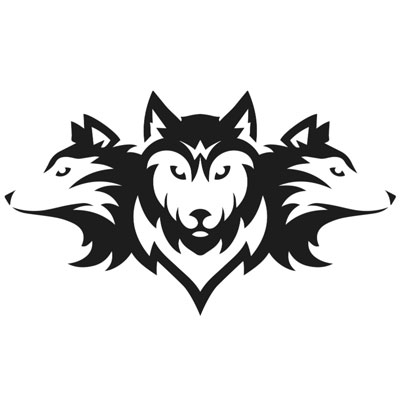 We use tools, such as cookies, to enable essential services and functionality on our site and to collect data on how visitors interact with our site, products and services. By clicking Accept or continuing to use this site, you agree to our use of these tools for advertising and analytics. Learn More